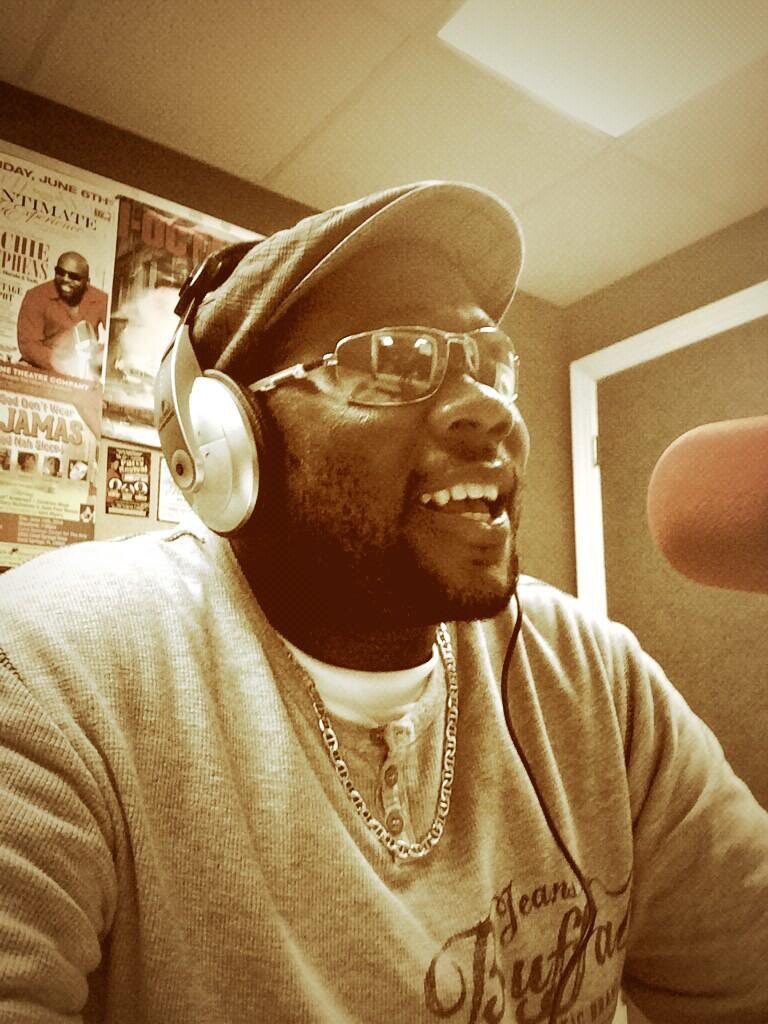 Gregory Cole was born on July 12th in Ocho Rios Ja, he is the youngest of four boys, His mother being a hotel manager had him around the hotel and Cabaret music circuit since the age of four, where he fell in love with live music and performance. He also spent a lot of time listening to his father’s vast record collection. He credits Dennis Brown, Beres Hammond, Boris Gardiner, Stevie Wonder, and Babyface as his major influences. He attended Prospect College, a semi military school, where he played trumpet, and sang in the school choir, and this is where he would learn the discipline of music.
G Cole moved to Florida in 1997 intending to study law, though he has not completely ruled it out, he is currently focused on music. He has also worked behind the scenes, writing for artists such as; Singing Melody, Selena Serrano, Sheyla Downing, and more. His debut album “This Music Vol 1. Return to Vintage” was released in 2007, and now after a lot of touring, and promoting with his band (The Wraps and Kush Band), he returns with a brand new album titled “Ocho Rios”. The first singles “Make up”, “When I” , “Hot Sexy Love”, and the title track “Ocho Rios” are creating monster waves, and led to a two week promotional media tour in Europe, and the UK. This Album features some of reggaes top producers, including Jason (J-Vibe) Farmer, Vinni Hamilton, and Johnny Wonder/Junior Blender/Adde Instrumentals. G Cole is making great strides in becoming a household name, wowing audiences across the United States and the Caribbean with his live performances. He, along with “The Wraps and Kush Band”, has shared the stage with artists such as Ziggy, Stephen, & Damian Marley, Gentleman, , Sizzla, Capleton, Etana, Jill Scott, Diana Ross, Billy Ocean, Hugh Masekela, etc.. “Ocho Rios” is now available on Itunes, Amazon, and all music outlets.
Both albums are more than worthy of joining any music loverʼs CD collection, and there is no doubt that this voice will be around for a long time. Listen for G Cole coming through your radio, and to a stage near you. His music is sure to give you an insight into the life and times of G Cole, as he invites you to take a walk with him, and see life through the eyes of who he refers to, as “still the kid from 26 Mansfield Green.

With regards to the writing of papers it is evident that there are a myriad of choices you could choose from to make sure you get the best writing paper at a reasonable price. These are top-rated paper writing services. The reputation of each service and the quality of its paper are the primary factors. Prices vary depending on how many pages you need. These services include the following included free services: an outline, title, as well as a bibliography when you purchase essays.

Whatever you require, whether writing that is of an academically high standard or an A+-grade for English literature courses A reputable business can provide samples and draft pages to help you understand the requirements you can expect. Some services even offer proofreading and editing services for absolutely no cost. These services have helped many students over the past 20 years. However, how do you determine what is the best service? Find out more.

Expertly written. It can provide a number of solutions as well as more than 20,000 completed projects from its expert writers. The service lets you monitor the progress of your writing, select a writer and keep track of the writing course of the writing. It is also famous for the speed and accuracy of the writing. You can always request revisions for the cost of nothing. It’s an excellent option if there’s not enough time to compose your own essay, but the deadline is one of the main factors.