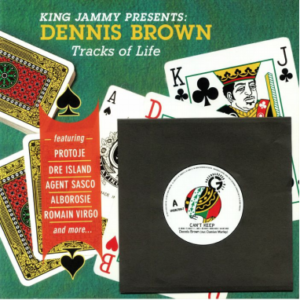 A Hero Among Them

On July 1st 1999 Dennis Emanuel Brown, dubbed the Crown Prince of Reggae Music died in Kingston Jamaica and on July 17th he would be laid to rest at the National Heroes Park, a very fitting resting place for a man who’s name would live on forever in the hearts of music lovers for generations to come. Dennis Brown is said to have in excess of 85 albums in his catalog, some of which were released posthumously, music that has become the sound track to the lives of many.

Arguably the greatest ever

Dennis Brown is arguably the greatest vocalist Jamaica has produced and a phenomenal songwriter. It is with deep reverence that his name is spoken and songs like “Should I”, “Revolution” and “Here I Come” are as synonymous with Jamaica as are the colors Black, Green and Gold, so whenever true fans hear of remakes of his music, it’s with a certain level of blasphemy that it is received. I recently stopped by the VP Record store in Miramar to see what new releases were available and was greeted by a beautiful vinyl album with a 45” record attached to it and the title had me questioning my sensibilities. It read “KING JAMMY PRESENTS: DENNIS BROWN. Tracks of life”. I asked myself, a new Dennis Brown album, blasphemy again! or is it?

Blasphemy Again! or is it?

Curiosity wouldn’t let me walk away without taking a closer look and of course it’s a King Jammy’s production, that’s validation enough. As I scanned the track listing, I was surprised to see it was an album of features, but the choice of collaborators were surely easing my fears. The album opens on a high note with “Can’t Keep”, an updated version of Dennis Brown’s “Can’t Keep A Good Man Down” featuring Damian Jr Gong Marley, who adds perfectly to the song. His style, his flow and his effortless delivery made me say “can’t wait to hear track two”

This album stays true to the reverenced that the legacy of Dennis Brown deserves.

Next up to bat is the young Superstar Protoje on a track called “High Grade Morning” which is an awesome take on the song “Joy In The Morning”. The Reggae Revival is very present on this project as Dre Island is featured next on “Gun Town” which is an update of the song “Icy Road”

It’s evident King Jammy wasn’t taking any chances on this project as the next young slugger at the stand is Agent Sasco, who is known to deliver and deliver he does on his feature called “Wash Dem Away” originally done as “Trial And Crosses”.

This album stays true to the reverence and legacy of Dennis Brown, but is made very fun and modern with it’s fusion of todays best and brightest. The legend is next joined by Alborosie who certainly delivers on the song “Love and Live”. Other fantastic collaborators are DYCR and Triston Palmer, Projexx, Romaine Virgo, Busy Signal and Aza Lineage. 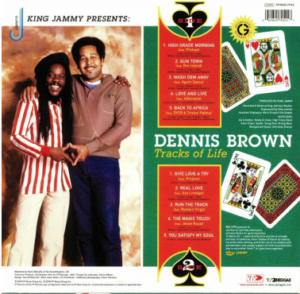 Fear not, because Dennis flies solo on “You Satisfy My Soul”

For those who might yearn to hear D Brown uninterrupted, fear not because he flies solo on “You Satisfy My Soul” and to further cement this project as a return to vintage, there’s the track “How Long” featuring living legend Josey Wales.

King Jammy certainly outdid himself on this project. Another stroke of brilliance comes via ‘The Magic Touch” featuring Jesse Royal. Track 13 “Build a Dream” Featuring Baby G is as vintage Dennis Brown as it gets and how better to close out this mastery than with the nice bubblers tune “Dancer of the night/No No No” a medley with Dawn Penn and Bounty Killer. It is evident that King Jammy used some less commercial songs for this project and that I must say was Brilliant. This is indeed a great addition to any Reggae lover’s collection, so if Reggae music is your drink of choice, then this album serves as the rocks upon which it shall be poured”. 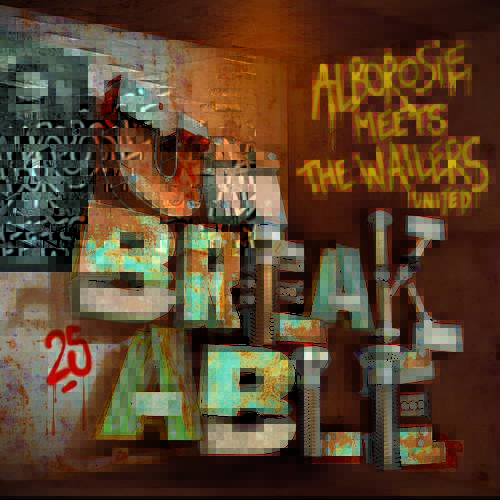 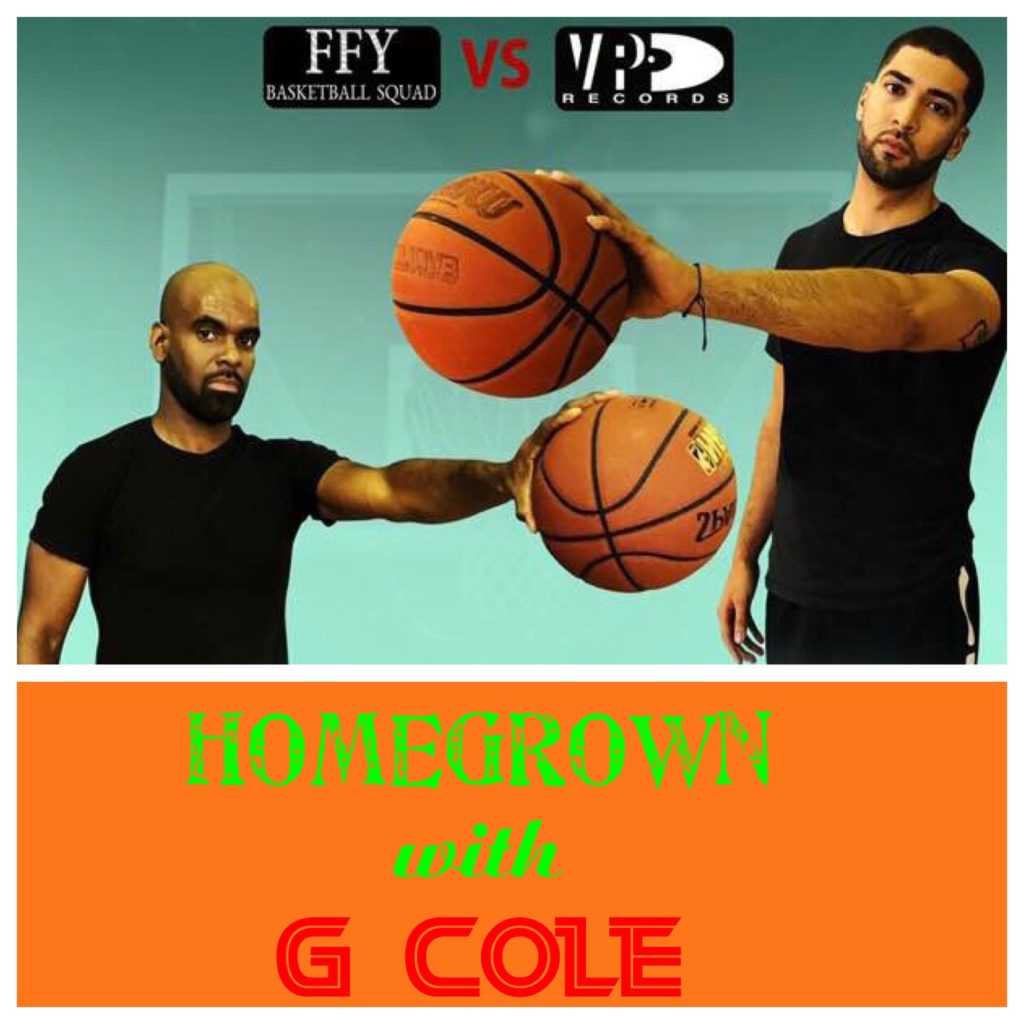